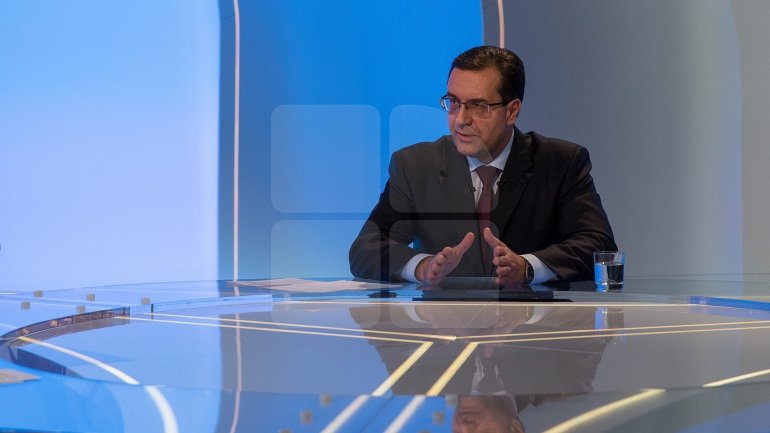 PDM's fraction leader from the Parliament, Marian Lupu, who was special guests at yesterday's Fabrika believes that common declaration at the Eastern Partnership Summit, from Brussels, is a success for Moldova, as it foresees faster political association and economic integration between European Union and Partnership's member states. The Democrat specified that the positive feedback is motivating the Eastern Partnership countries to progress and implement reforms.

"As we can see, the summit does not make purely political declarations. It is a decision that comes with certain instruments, clearly indicating that countries following an European track will have more support, more financing, as well as new instruments to develop the economy and society" Marian Lupu declared.

The official also claimed during the talk show that the opposition wishes to downgrade the importance of this event, as they do not wish for the country's prosperity:

"I have noticed that the opposition, I do not even know how to properly call it, the destructive opposition, all those who jumped at the chance to praise or condemn this summit. Not only were they making false statements and continue to do so, but also the way it is done, is desperate. They became hysterical. As I can see, it already became a fanaticism, they fight against their own country. Were it to fail, they would have acted more calm, more thoughtful."

The Eastern Partnership is an Association Agreement European Union has signed with post-Soviet states of Armenia, Azerbaijan, Belarus, Georgia, Moldova, and Ukraine. The first Summit took place on 7 May 2009, in Praga.