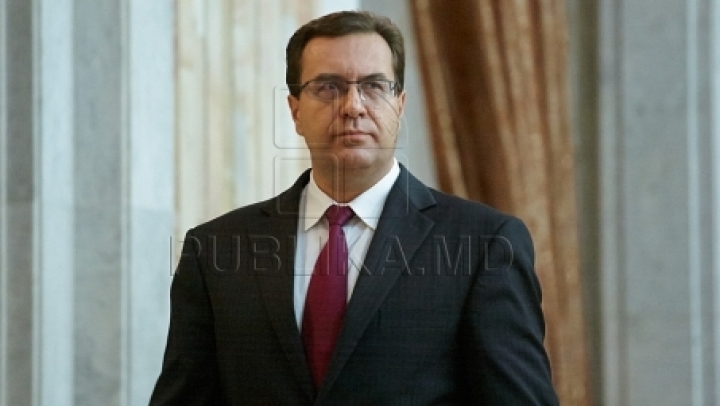 The president of the Democratic Party, Marian Lupu, will attend the EU summit in the Slovak capital, Bratislava.

Marian Lupu will participate in a series of meetings with leaders of the European Socialists family, whereat he will plead for strengthening the Moldo-European relations. The leader of the Moldovan Democrats will have a meeting with Slovak officials.

In post on his Facebook page, Marian Lupu has written he wants Chișinău’s voice to be heard at events attended by European leaders.

Lupu is the only Moldovan politician having a leadership position with the Socialist International: deputy chairman of this world organization of Social-Democratic and left-wing movements.

Since 2015, the Democratic Party from Moldova (PDM) is an associate member of the European Socialists Party.