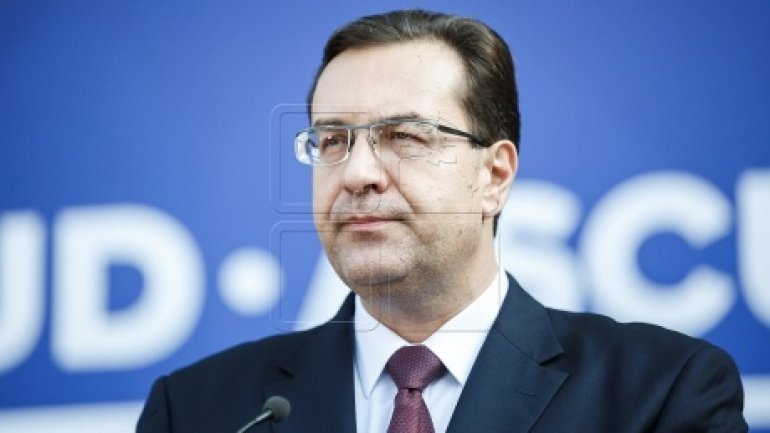 Democrats' leader Marian Lupu said that the EU supports towards Moldova is demonstrated not only on a political level, but also economically by opening new industrial enterprises.

In a televised debate attended by his opponent, Igor Dodon, Marian Lupu said that EU plans for Moldova do not stop there, and the investment of community countries will gradually increase.

"We build our future at home. The investments depend on this and they end up heavily in Moldova recently. There are new industrial parks, free trade zones where they were offered thousands of jobs and new businesses are being opened" , said Marian Lupu.

"Every day over 106 people are leaving the country. They give up their activities and leave Moldova. Let's visit together the localities in the country" ,  said Igor Dodon.

"I visit Moldovan villages, I talk to the locals and see how many people work in companies that have been opened, for example, in 2012 the Free Economic Zone in Balti town. The existing European investors have already announced that they intend to open another entreprise in the country" , said Democratic Party leader.

PDM leader spoke about share investments made by our partners in the East and in the West.

In January-August this year, Moldova imported goods worth of about 1.3 billion dollars from European countries, the share is of 50-per-cent. Also, over 60-per-cent of all goods produced in Moldova enter the Community market.
AFLĂ imediat Știrile Publika.MD. Intră pe Telegram