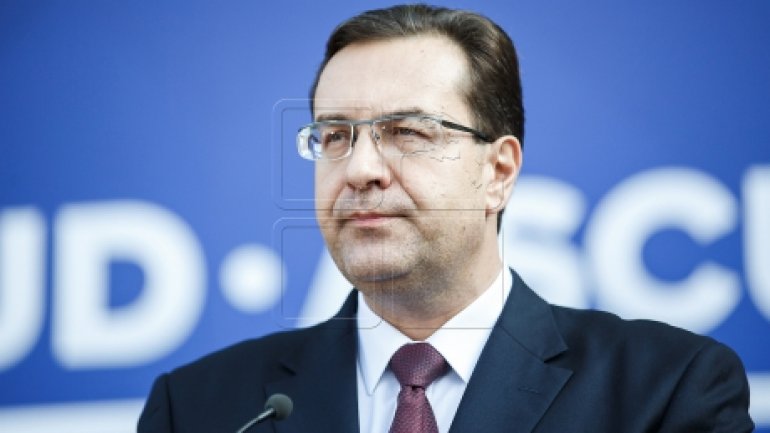 "Providing facilities for agriculture and implementing measures to support farmers is one of the means of social protection of citizens from Moldovan villages, most of whom earn their living from farming. This is why agricultural issues should be targeted by the president, which can and should step in solving the major problems of citizens ", answered the PDM President Marian Lupu to a question coming from an agricultural leader in Calarasi district, who attended the meeting with the democratic candidate for the presidential elections.

"We, farmers, are most vulnerable because we undertake risks - the climate,the situation in the region, the limiting markets, everything can affect us. At the same time, we have to pay multiple taxes, which actually consumes all our income" , said a local citizen.

"From the position of president, I will promote the implementation of the flat tax in agriculture, because agriculture must have a preferential tax regime. This means equal treatment for all farmers in Moldova, less bureaucracy for them and higher incomes for people in the villages" , said Marian Lupu.

People from Sipoteni village have also talked about agricultural issues.

"We made investments, but we have not received state subsidies" , said a meeting participant.

"If there was more support for agriculture and the jobs would be more well-paid, our children would not leave the country for better jobs abroad", said a local.

Marian Lupu has informed that the actions taken by the Government to stabilize the country's economy and to increase revenues to the state budget managed to virtually eliminate arrears in payment of subsidies to farmers for the years 2014 and 2015, respectively financing for files for grants were submitted this year.

"The government has already ordered the resumption of receiving applications for subsidies beyond the fund grant, and this was possible due to budgetary discipline that the current government has managed to impose" said Democratic leader.