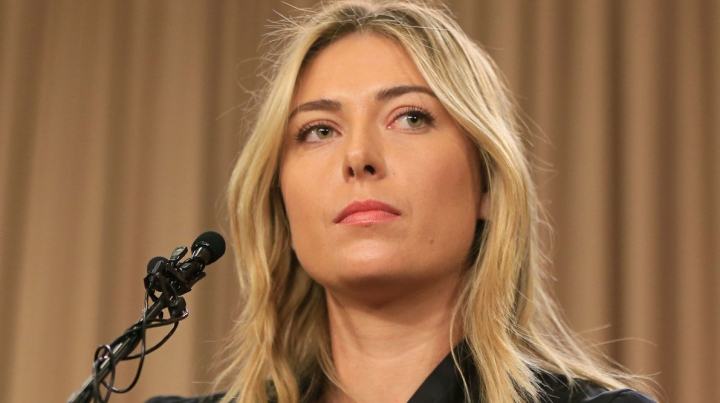 Maria Sharapova, who tested positive for the banned substance meldonium at the Australian Open in January, has been given a two-year suspension, the International Tennis Federation announced Wednesday.

In announcing the decision, the ITF said the independent tribunal who heard her case on May 18 and 19 determined her suspension should be back-dated to the date of her sample collection because of her “prompt admission of her violation.”

Sharapova’s results from the Australian Open are disqualified, causing her to forfeit ranking points and prize money.

The ITF’s decision also revealed that an out-of-competition test Sharapova took on Feb. 2 in Moscow had meldonium in the sample.