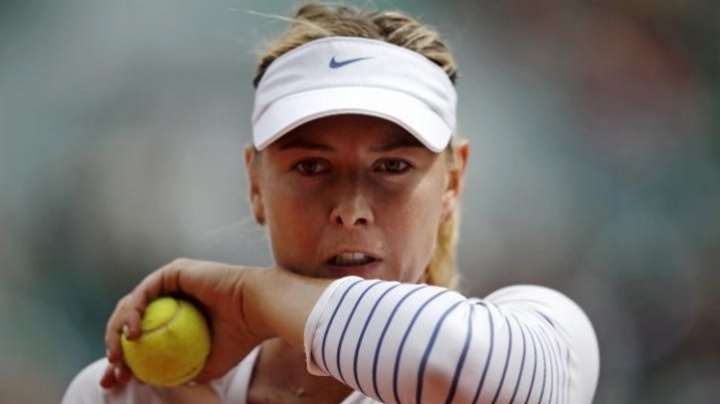 Maria Sharapova will find out the result of her appeal against a two-year doping ban on Tuesday, says the Court of Arbitration for Sport (CAS), BBC informs.

The five-time Grand Slam winner, 29, was banned by the International Tennis Federation after testing positive for meldonium at the 2016 Australian Open.

The Russian, who said she had been taking the drug since 2006 for health problems, appealed against the ban.

She maintains she had "not tried to use a performance-enhancing substance".

In a statement, Cas said its decision would be announced at 14:00 BST on Tuesday.