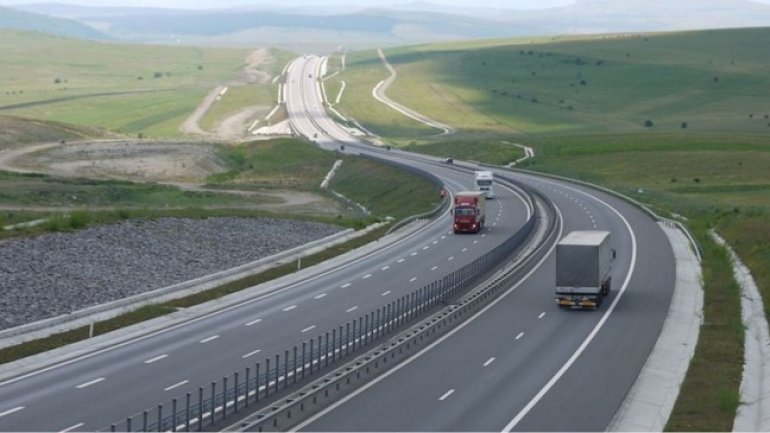 The Economy Ministry will present the map of local and national roads which will be rehabilitated this year from Road Fund allocation and external financial sources. The announcement was made by the President of Parliament, Andrian Candu and the Minister of Economy and Infrastructure, Chiril Gaburici, following a working visit to Hâncești district. Mayors of locality demanded that road rehabilitation be a priority for the Government and the Parliament.

The Leova - Leușeni route with a length of 40 km, linking ten localities in the Leova and Hâncești districts, is the first on the list.

"This road is a strategic one which crosses the center of the localities", mentioned Elena Lambos, mayor of Cioara village, Hânceşti district.

"From Leova village to Leușeni customs, you have to cross 100 - 110 km, but this road saves us 60 km", said Ghenadie Buzu, the president of Hâncești district.

While the Hânceşti-Lozova-Călăraşi road, destroyed by trucks, needs to be repaired.

The central authorities are considering to allocate more than 4 billion lei for these works.

"All responsibility will fall on your shoulders as you will have to draw up the plan, find contractors, find materials. We have 1,000 km, it's good enough if we manage 300 - 400 km, but we have to succeed," said the Minister of Economy and Infrastructure.

"Do not leave things for tomorrow, do not wait until September - October and say we don't complete purchases or still halfway of construction, and conclude we don't manage because of the winter", said Andrian Candu.

Hânceşti-Lăpuşna road which was opened in 2014 will have been completed by the end of this year.