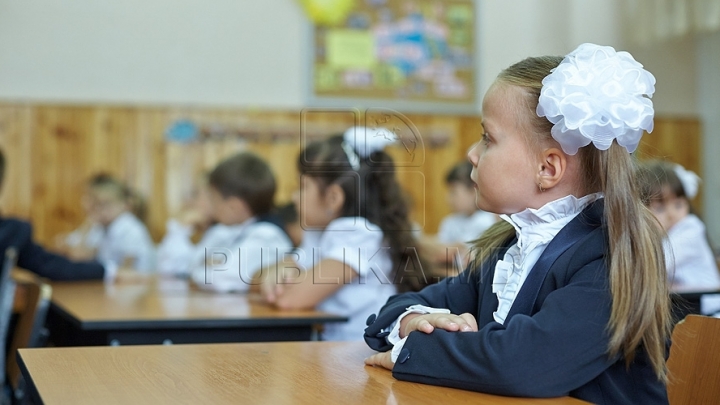 Tens of children from Edinet district will not go to school in the fall, because in the institutions of many villages was not formed the first grade. In Chetrosica Noua village, the registration of 6-7 year old children in the first grade is done once in two years, while some schools in Edinet are overcrowded.

In Chetrosica Noua gymnasium, the first grade is formed once in two years because of the small number of children. This way, the school administration saves over 150,000 lei.

Meanwhile, in the “Grigore Vieru” gymnasium in Edinet, for the second year consecutively are formed three groups for the first grade.

In Chisinau, after the first stage of the registration, the situation differs from one high school to another.

While some high schools are full, others do not have even 50% of the number of first grade students.

This year, “Alecu Russo” high school from Chisinau offers 90 places in the first grade. For the children from the neighboring blocks, the administration has reserved 18 places.

The high school administration declares that will register children from other areas at the end of august, when the second stage of the registration in the first grade will start.