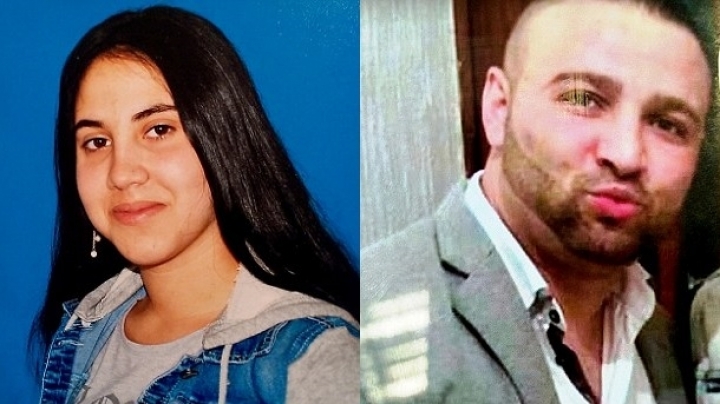 A European police manhunt has been launched to find a Romanian accused of abducting a teenager from Britain and fleeing to Spain.

Elena Ciochina, 15, was last seen at 7pm on Saturday when she left her home in Newham, east London, Scotland Yard said.

Detectives believe she is with 27-year-old Ionut Gheorghe, who was spotted on CCTV taking £250 from a cash machine in Enfield, north London, earlier that afternoon.

Police believe the pair left the UK together on Saturday evening to travel to Europe.

Officers think they are now in the Guadalajara area of Spain, near Madrid.

Gheorghe is wanted under a European Arrest Warrant for abduction.

Elena, who is 5ft 9in and has waist-length black hair, was wearing a black T-shirt, black jogging bottoms and black plimsolls when she was last seen.

She is also Romanian and is thought to have a national identity card with her.

Gheorghe is white, about 5ft 7in, heavily built and has short, light brown hair. He was last seen wearing a white T-shirt, dark shorts and dark flip flops.