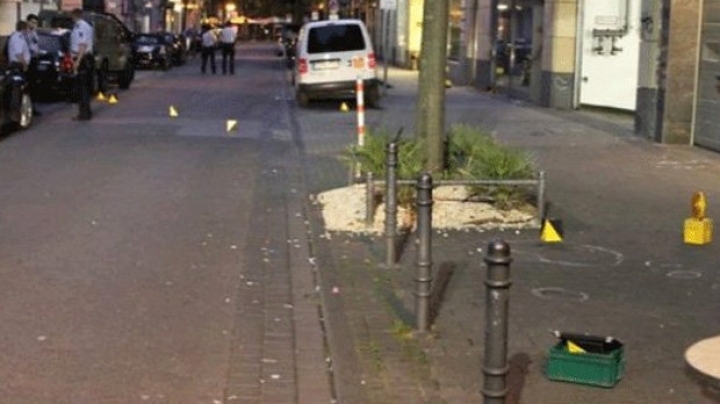 The German city of Cologne is in lockdown after one person was injured in a stabbing and shooting attack, reports Daily Star.

Two suspects are still believed to be at large.

Witnesses told local media there were "three or four people" having an argument with the victim before they attacked him with knives.

When the victim tried to escape, the attackers began shooting at him – with bullets hitting his car.

Eyewitnesses reported seeing men attacking each other with axes.

The assault took place in the city centre – on bustling Flandrishe Street.

The motives behind the stabbing remain unclear.

Germany has been rocked by a string of horrific terror-related attacks this summer.

And just days later, a suicide bomber injured 15 people after blowing himself up at a music festival in Ansbach, near Nuremberg.