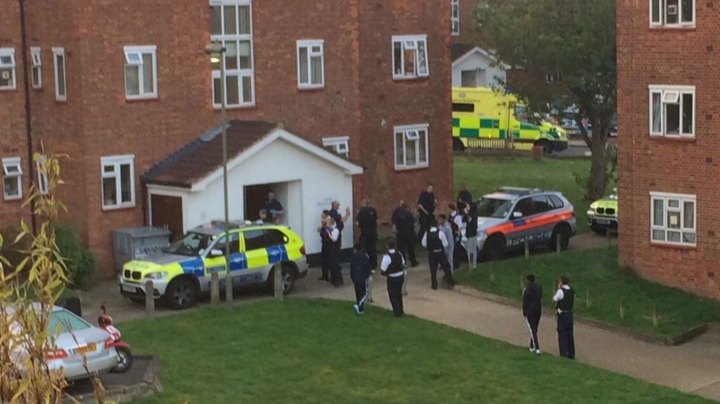 A man and a woman have been shot dead in north London, sparking a manhunt for a gunman who remains on the run, Independent informs.

Police were called to Elmshurst Crescent in East Finchley shortly before 6.30am on Thursday and found the two victims inside a flat.

The unnamed man and woman were a 52-year-old mother, who had nine children, and her 21-year-old nephew, Sky News reported.

Residents were woken by at least three ambulances and five police cars arriving at the incident, with emergency services cordoning off the road.

A spokesperson for the Metropolitan Police said a man and a woman with gunshot wounds were pronounced dead at the scene by paramedics, adding: "Enquiries into the circumstances continue."

The Homicide and Major Crime Command have opened an investigation and no arrests have been made.

The London Ambulance Service said it was called at 6.22am and sent three ambulances, a paramedic and incident response officer, as well as the London Air Ambulance.