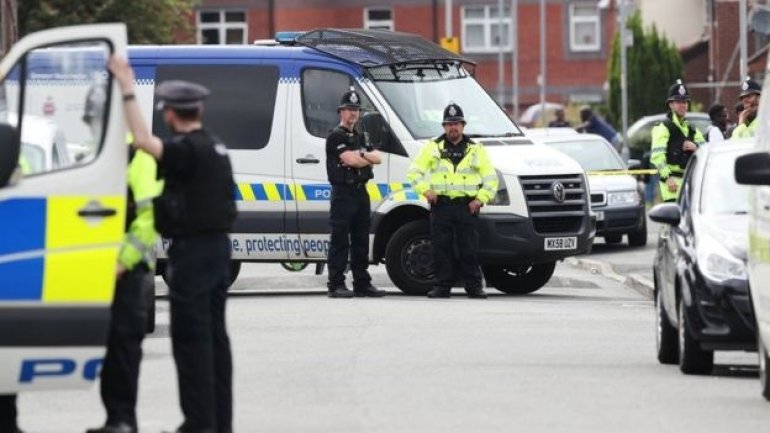 MI5 is to hold an inquiry into the way it dealt with warnings from the public that the Manchester suicide bomber, Salman Abedi, was a potential threat, BBC reports.

The security service, which was alerted to Abedi's extremist views three times prior to last Monday's attack, will examine how it dealt with the warnings.

Home Secretary Amber Rudd said it was right for MI5 to review its processes.

Early on Monday a man, 23, was arrested in Shoreham-by-Sea, West Sussex, on suspicion of terrorism offences.

Range area of Manchester and in Chester overnight.

Seven children were among the 22 people who died when Abedi detonated a bomb on 22 May at the end of a concert by US singer Ariana Grande at Manchester Arena.