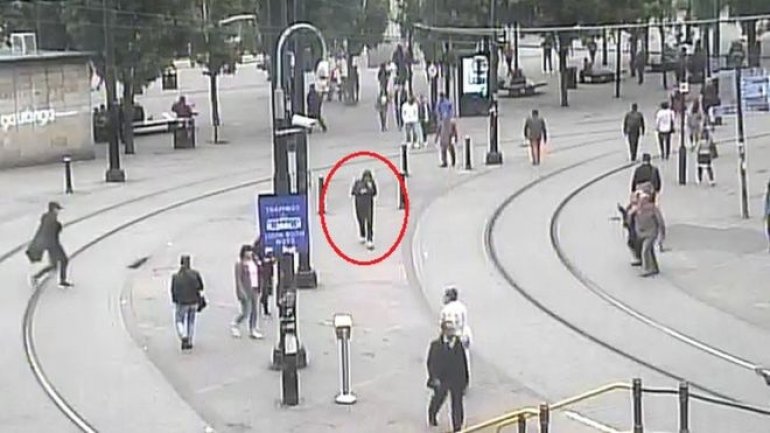 Manchester bomber Salman Abedi was likely to have built the device that killed 22 people alone at his flat, police have said, BBC reports.

Officers said there was now a "deep understanding" of Abedi's movements in the weeks leading up to the attack.

The head of counter terrorism said it was "less clear" whether he had obtained and stored all the materials or if others were "complicit".

All 22 people arrested over the attack have been released without charge.

These included how the chemicals to build the bomb were obtained and where he put the device together.