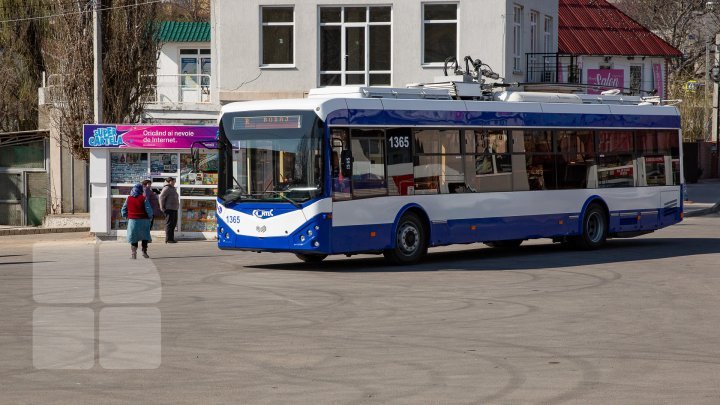 An unknown man with an air gun opened fire at the trolleybus's window in Chisinau. Over 30 people were in that bus. The incident occurred at 9.30 at the intersection of Ion Creangă str. with Eugen Coca str. in Buiucani district.

Fortunately, nobody was injured but the gunshot scared the people to death.

"This person is so smart to stand out on the Chisinau City Day", wrote the witness.

Police is underway to investigate all circumstances of this incident.