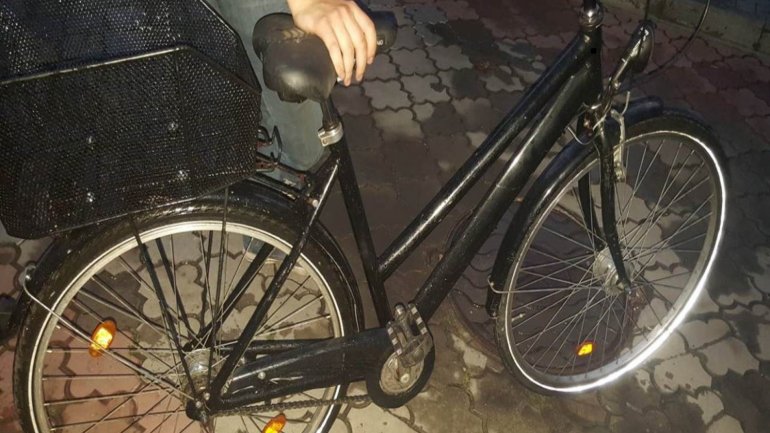 A man from the Capital was detained by police officers for staling a bicycle.

A 19-year-old lady has reported to the police that her bike, worth 7 000 lei, was stolen from her block on Cuza Vodă 18/5 Street, Botanica sector.

Following a team was dispatched to investigate the case and establish the circumstances. Moreover the officers managed to identify and catch a suspect, using nearby surveillance cameras.

The 36-year-old, resident of Chisinau, admitted to the act, claiming that the bike was left unsupervised and so, he took it for a ride.

The vehicle was returned to the owner, while the man is investigated for theft. If found guilty he risks a 13 000 lei fine, 120 to 240 hours of community services, or up to 2 years of imprisonment.

The man is investigated for previous similar acts and the police requests owners to ensure that they have anti-theft measures.