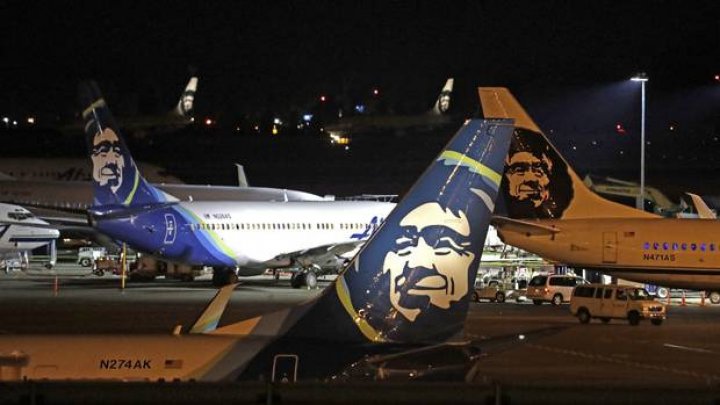 Pierce County Sheriff Paul Pastor on Saturday said authorities are looking for a person who piloted a stolen plane that crashed into a small island in the United States.

A airline mechanic stole an empty Horizon Air turboprop plane, took off from Sea-Tac International Airport and was chased by military jets before crashing into a small island in the Puget Sound on Friday night, officials said.

Preliminary information suggests the crash occurred because the 29-year-old mechanic was doing stunts in air or lack of flying skills, the Pierce County Sheriff's Department said.

Law enforcement and fire personnel were staging at Steilacoom Ferry Dock in Steilacoom to take boats to the island where the plane crashed.

Witnesses reported seeing the plane being chased by military aircraft before it crashed on Ketron Island, southwest of Tacoma, Washington.

The man could be heard on audio recordings telling air traffic controllers that he is "just a broken guy."