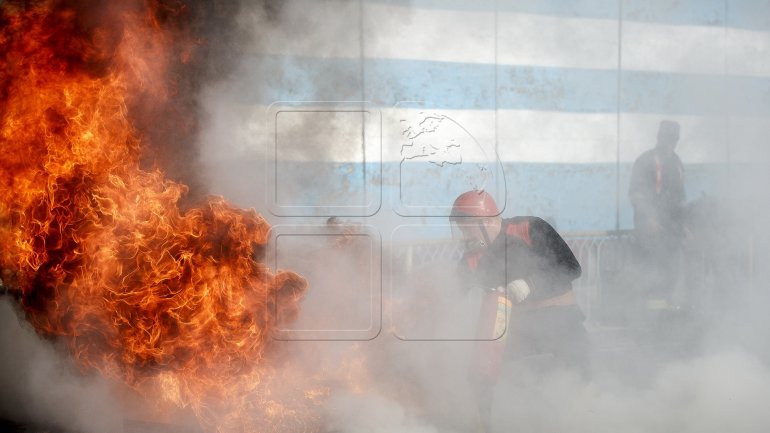 A 40-year-old man nearly died after a gas cylinder has exploded. The blast occurred yeasterday, January 9th, in the first half of the day in an old house in Cahul town.

The man has suffered burns on his hands and face. The explosion has damaged the windows, walls and ceiling of the house.

"A crew with a special vehicle and five firefighters have arrived at the spot. The electricity was disconnected. Research will be conducted." , said Eduard Schitanu, chief of DSE of Cahul town.

The victim was transported to the hospital. Rescuers recommend people to be very careful when using gas-powered sources, and to respect the rules of fire alert.