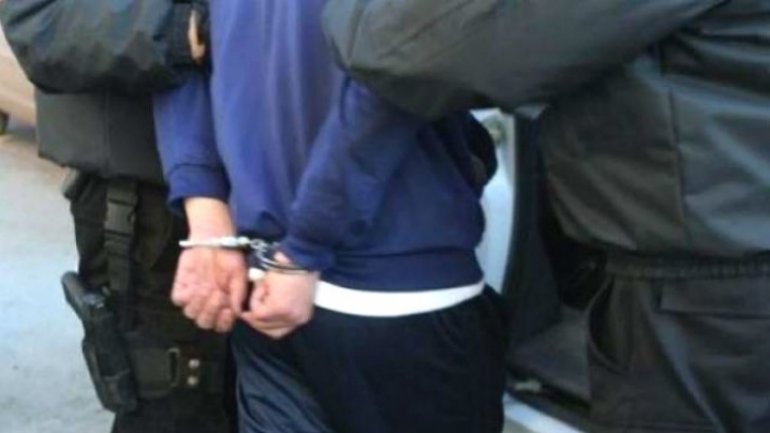 The police have detained Vitalie ‘Caratistu’ Burlacu, the key protagonist in an investigation on corruption of deputies.

This has been confirmed for Publika TV by the deputy head of the Police Inspectorate, Gheorghe Cavcaliuc.

Burlacu is known to be close to the businessman Veaceslav Platon -- also known as the CIS number one raider --, and was sentenced to 11 years of jail, although not in court.

The probe on corrupting legislators started in 2014. After being arrested for months, the two indicted -- Irina Baglai and Vitalie Burlacu – were freed under judiciary control.

PUBLIKA.MD reminder: the two were detained on March 7 as they were handing $250,000 to an intermediary. The money was meant for a deputy who was to leave the ruling coalition.