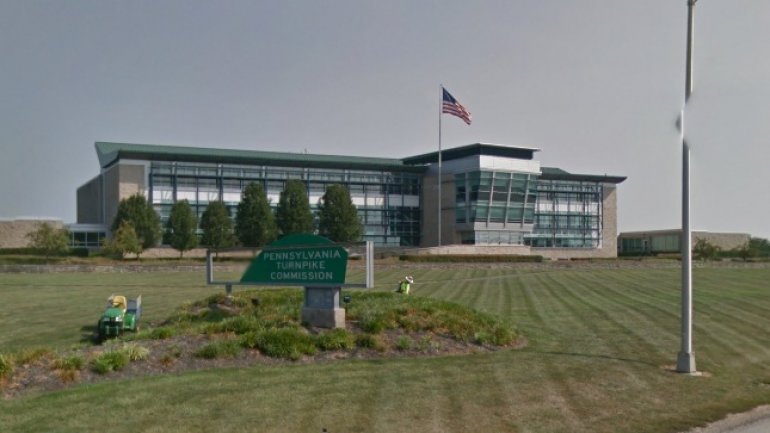 If you've ever dreamt of telling your bosses exactly what you think of them, you're not alone.

One retiree in the US has become a hero for disgruntled workers everywhere after he did exactly that, the Telegraph reports.

Michael Stuban, 58, recently stepped down from his job at the Pennsylvania Turnpike Commission, where he'd been working for 35 years.

On his final day in the job he completed an exit questionnaire, revealing exactly what he thought about his employer.

Then, instead of returning it to his HR department as instructed, he emailed it to all 2000 of the commission's employees.

“When they asked for an honest exit interview, I gave them one,” Stuban told the Philly Inquirer. “I sent it minutes before I officially retired.”

In the email Mr Stuban, a mid level manager, told his bosses and coworkers he had had a “terrible” time at work over the past five years.

"We have no morale," he wrote. "I feel the PTC is rudderless, that executive level management is out of touch with the average employee, only looking out for themselves."

He also complained about a culture of "phoneyness", saying: "Giving us classes where we are being told we are not political. That’s b******t,” he wrote. “Jobs/Promotions are filled by the politicians, it’s who you know, not what you know.”

Where the questionnaire asked him to explain his reasons for leaving, Stubin wrote: "I feel upper management (executive level) doesn’t care about us or appreciate us. The feeling I get is: just do what we tell you or find another job. As I stated above, I don’t want to retire yet, I am only 58. But I don’t feel part of the team anymore."

Company chairman responded Sean Logan responded to Mr Stuban's comments in an email of his own, also copying in all 2000 workers. He wrote: "‘Mr Stuban, I don’t believe we ever met, and after reading your Exit Questionnaire, I am grateful that we didn’t."

Mr Stuban told the Philadelphia Daily News that Logan had "missed the point" of his email: "If it was an effective company and someone told you there are problems and no morale, you don’t have to believe me, but maybe someone should check into it... They hire a lot of people that are dumb as rocks."