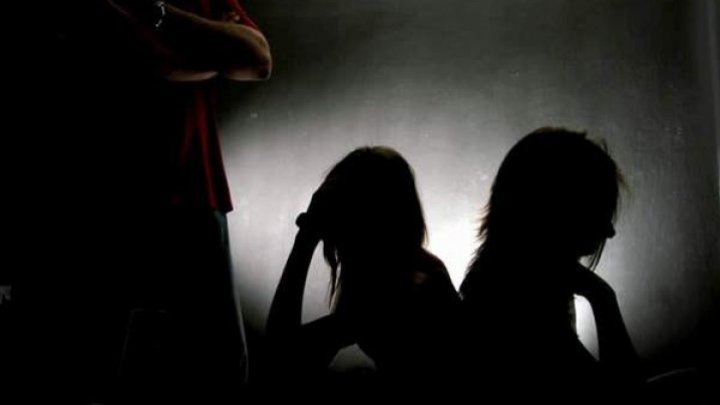 Prosecutor's Office for Combating Organized Crime and Special Causes have finished the investigation and sent all data to the court, accusing a member of a criminal organization of human trafficking.

According to the investigation, the man acted according to a criminal plan of the organization, by identifying an 18-year-old potential victim through social networks.

After finding out about the young woman's financial situation, the man offered her employment as a nightclub dancer in Turkey.

Following, the activity was taken over by other members of the group, who contacted and convinced the teenager, promising her housing and no what-so-ever contact with law enforcement. They also supported all the necessary expenses, such as passport and plane ticket.

Upon her arrival to Istanbul, Turkey, the victim was taken by other members of the criminal group and brought to an apartment from Marmaris city, Turkey. The young woman was forbidden from leaving, being obligated to offer sexual services for money, in order to compensate expenses made on her passport and plane ticket. She was allowed to return to Republic of Moldova only after it was found out that her mother passed away.

Such crimes are punished with up to 20 years of imprisonment.