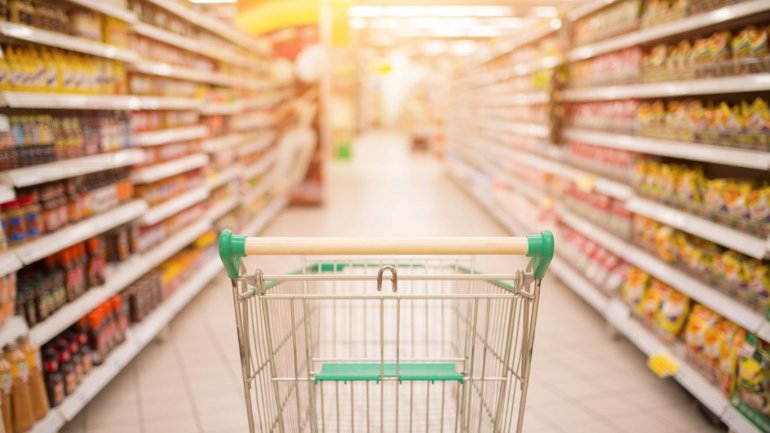 A man who shopped in a supermarket from the Capital received an unexpected surprise, when the coconut he purchased turned out to be spoiled and smelled awfully. Angry, the customer returned and demanded his money back.

The produce was purchased from a supermarket from Centru sector of the Capital. The man claims that when attempting to consume it, the fruit gave off an odor.

"Once home, I wished to eat the coconut, but noticed an odor and that it was spoiled" the constumer said.

The supermarket's administrator admitted that the fruit was rotten. Though she claim at fault to be the delivery service and that measure will be taken to prevent it from ever happening again.

"The man came to show us and yes, I confirmed that the fruit gave off an odor and was rotten on the inside. We offered to replace the spoiled fruit wish a fresh one. It happens sometimes" the supermarket's administrator declared.

Despite this, the customer claims that he will address to authorities for legal measure to be taken against the supermarket's administration.