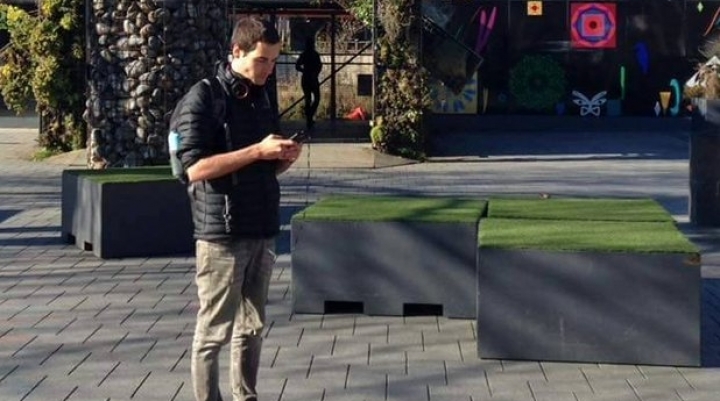 A 20-year-old man was shot and killed while playing ‘Pokemon Go’ near San Francisco’s Fisherman’s Wharf, a popular tourist destination along the waterfront, authorities said Sunday.

Riley was walking on the promenade along the water and playing the popular cellphone game when he was gunned down. The assailant did not take any of Riley’s property or attempt to rob him, Jansing said.

Investigators were puzzled by what led to the slaying.