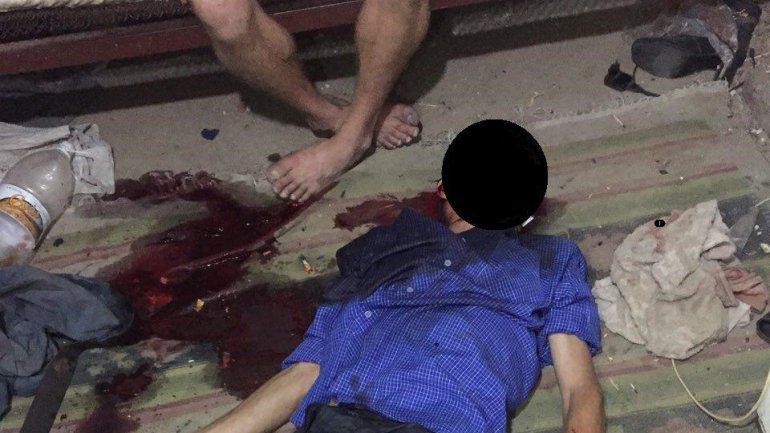 A 34-year-old villager from Mereni, Anenii Noi, has spend his last moments in the hospital after being beaten in his own house.

The suspects admitted to have drunk alcoholic beverages, after which a fight started, taking a violent turn,  wrote telegraph.md.

The two men were taken to the Police Department from Anenii Noi. If found guilty of murder, they risk to spend the next 25 years behind bars.