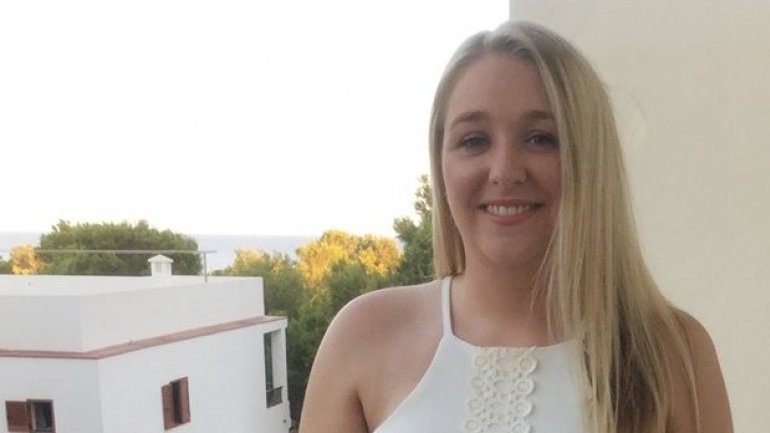 A jealous man stabbed his ex-girlfriend and her new partner to death outside the shop where they worked after researching how long murderers spend in prison and the easiest ways of killing, a court has heard.

Andrew Saunders, 21, has pleaded guilty to murdering Zoe Morgan, 21, and Lee Simmons, 33, outside the Matalan store in central Cardiff.

At the start of his sentencing hearing on Monday, Philip Bennetts QC, prosecuting, said Saunders and Morgan had been in a two-year relationship but he was controlling and violent.

Morgan broke up with him last July and began dating her colleague Simmons.

Bennetts said Morgan and Simmons were waiting outside the store on Queen Street shortly before 6am on 28 September when Saunders appeared.