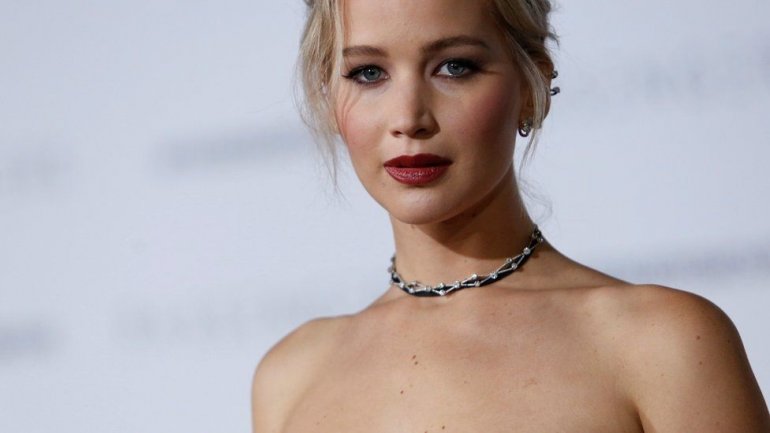 A man's been jailed for nine months for hacking into the online accounts of celebrities, including Jennifer Lawrence, according to BBC.

He was accused of organising a phishing scheme that tricked victims into giving him usernames and passwords.

Majerczyk, from Chicago, was ordered to pay one unnamed celebrity £4,900 after their photos were later shared online.

He wasn't charged or accused of selling or posting the material online.

He pleaded guilty last year to one count of unauthorised access to a protected computer to obtain information.

No victims' names were mentioned in the court documents.