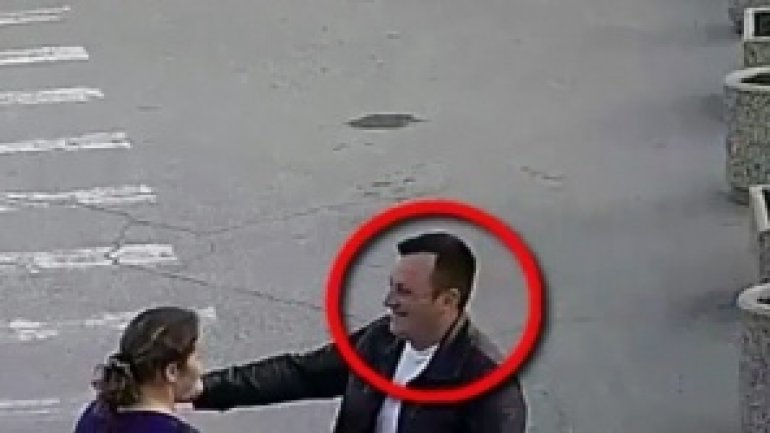 You can see in the images a man searched by the policemen of sector Râşcani from within the Police Direction of Chişinău municipality, suspected of having stolen a billboard in sum of 4.000 lei which was left with no surveillance ona seat at  Gara Auto Nord.

The policemen found the infringement of theft after having examined the video sequencies from the surveillance cameras installed in the railway’s area. There was arranged the inititation of an investigation for robbery which stipulates fine in sum of till 13.000 lei, unpaid work in the community’s benefit from 120 to 240 hours or jail till 2 years.

Also, the Police of the Capital requests the citizens to insure the safety of personal goods.