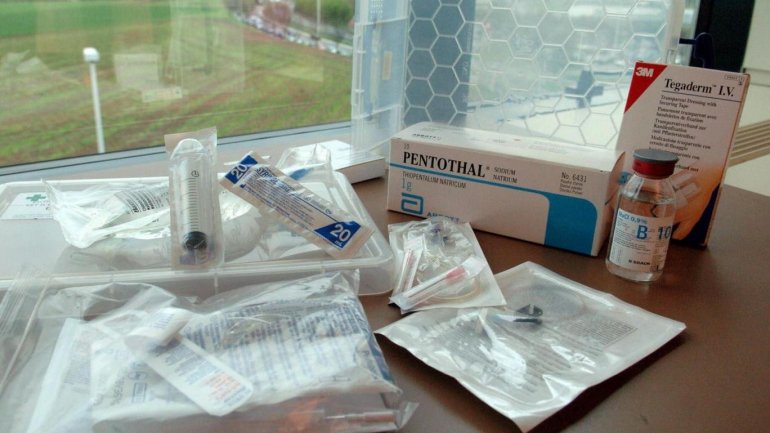 A man in the Netherlands has been allowed to die because he could no longer carry on living as an alcoholic, Independent reports.

Mark Langedijk chose the day of his death and was telling jokes, drinking beer and eating ham sandwiches with his family hours before he passed away.

He was killed by lethal injection at his parents’ home on 14 July, according to an account of the ordeal written by his brother and published in the magazine Linda.

The Netherlands introduced a euthanasia law 16 years ago, which is available to people in “unbearable suffering” with no prospect of improvement.

Marcel Langedijk wrote his brother had a “happy childhood” and was loved by both his parents, and only found out he had an addiction eight years ago.

“I was particularly angry at Mark,” he said. “At first we did what most people do; help. My parents especially have done everything humanly possible to save Mark.”

His parents continued to believe in a “happy ending” despite eight years of help and 21 stints in rehab.

Eventually, Mr Langedijk told his family he wanted to die, but the family originally took the news with “a grain of salt”.

But his brother had no second thoughts. His application for euthanasia was approved by a doctor from the Support and Consultation on Euthanasia in the Netherlands.

More than 5,500 people ended their life using Holland’s euthanasia laws last year. One of those who died was a sex abuse victim who suffered severe anorexia, chronic depression and hallucinations.