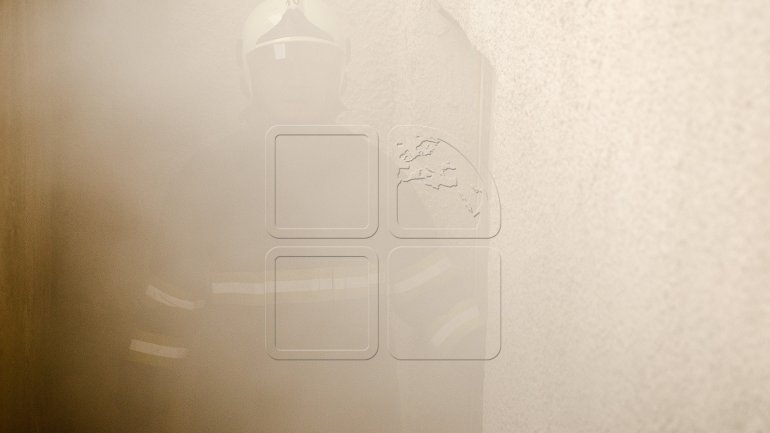 According to Emergency Situations Service, the rescuers have been alerted at 15:20 by a neighbor. Reaching the site, the firefighters stated that in the kitchen of a house a combustion took place. In consequence, the kitchen was destroyed, without starting a fire.

The owner received second-degree burns on the head and hands, being requested the help of Service 903, which transported him to Taraclia district hospital.

The inspectors will investigate the circumstances and the exact cause of the combustion, a preliminary hypothesis being the incorrect exploitation of gas utilities.

Another case, in which the firefighters were alerted was registered in the village Sevirova, Floresti district. A fire occurred in a private house, neighbors assessed the situation only after the fire was extinguished by itself.

As a result, the bedding in the room where the owner was, a woman of 73, being found dead.

At the scene came the officials to study the circumstances. In this context, rescuers recommend the compliance of safety rules and anti-fire to avoid fatal consequences.

In the last 24 hours, firefighters and rescuers in the country intervened in over 25 cases, many of them being situations where some people have suffered.