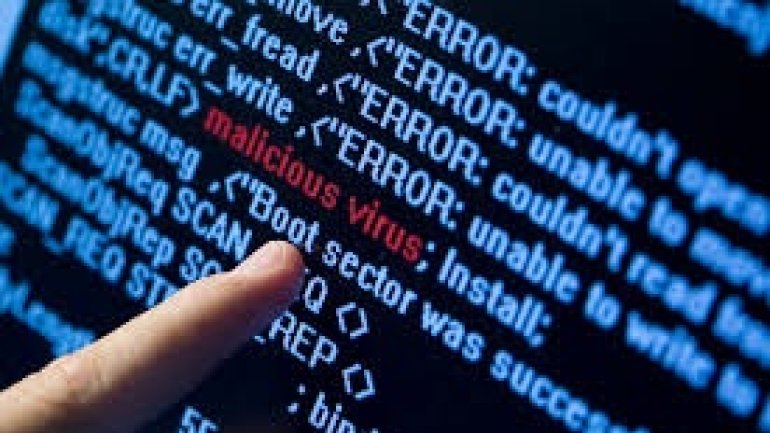 FBI and US secret service agents have arrested a man charged with the largest cyber-attack of financial firms in America's history, as reported by BBC.

US national Joshua Samuel Aaron, 32, was held at New York's JFK airport and will appear in court on Thursday.

He is one of three men accused of illegally accessing the personal information of 100 million people in 2012-15.

Twelve major institutions were victims of the hacking, including JPMorgan.

Mr Aaron had been a fugitive living in Moscow, but flew to the US voluntarily to face the charges, his lawyer said.

In a statement on Wednesday, US Attorney Preet Bharara said: "Joshua Samuel Aaron allegedly worked to hack into the networks of dozens of American companies, ultimately leading to the largest theft of personal information from US financial institutions ever."

The other two suspects are Israeli men: Gery Shalon and Ziv Orenstein. They were arrested in Israel in July 2015, and extradited to the US in June 2016.

All three men were charged in November 2015.