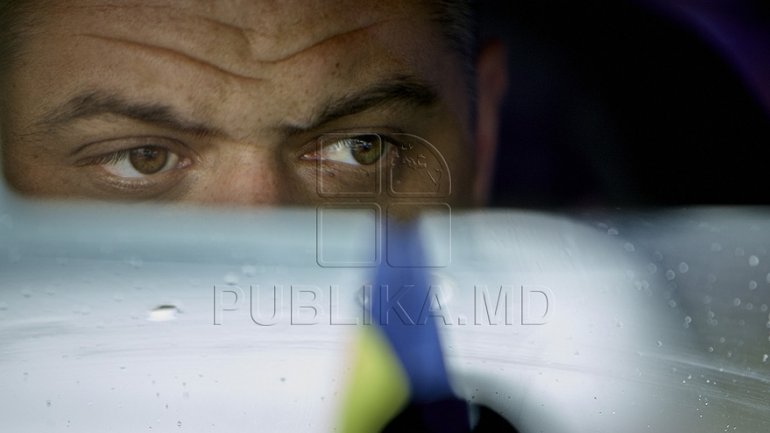 During crossing the state border, a Moldovan who had trouble with the law, realizing he was discovered by border police, tried to flee literally and was detained 70 meters from the crossing point.

Thus, around 17.30, at Otaci crossing point in the direction of pedestrians, a 28-year-old man from Cotova village, Drochia, came for all necessary formalities to leave the country. When typing passport information into the database, on the name of the young man appeared a nominal curfew as he was banned from leaving Moldova.

The person was announced about the findings and in order to clarify the case and he has been requested to report to the Border Police patrol supervisor. At that moment, the Moldovan started to flee from the border control, managing to leave the territory of the crossing point. In an operational way, border police patrol of Otaci sector intervened, immobilizing the young man.

From primary research border guards have established that the person has problems with the law, being applied the interdiction to leave the territory of Moldova, and this fact drove him away.

Currently the case is examined by the Border Police.