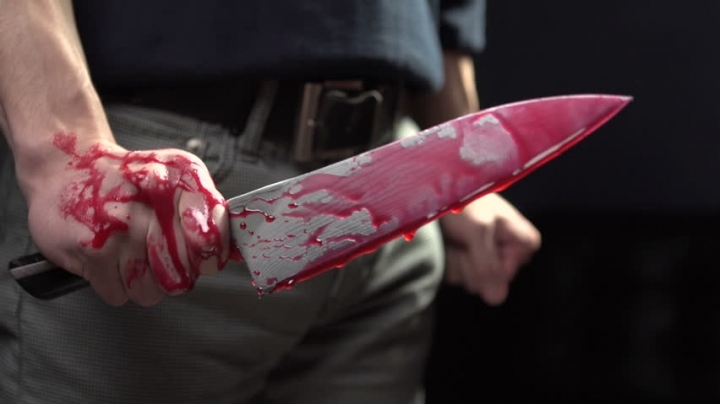 A man from Etulia village, Vulcanesti district was found dead right in front of his house, with a deep wound on his neck.

The tragedy happened on 13 June 2016, and his body was found only on the second day.

According to investigators, two men from Etulia village have started an argument with the victim near his house. The argument has escalated into a fight, in which the 35-year old victim has received a hit with a knife and has died, sys gagauzinfo.md

According to policemen, the authors were detained.

These proved to be two villagers born in 1996, both with criminal records for disorderly conduct.

On this case was stared a penal investigation.

The law stipulates a punishment for this felony in the form of jail for a period from 10 to 15 years.