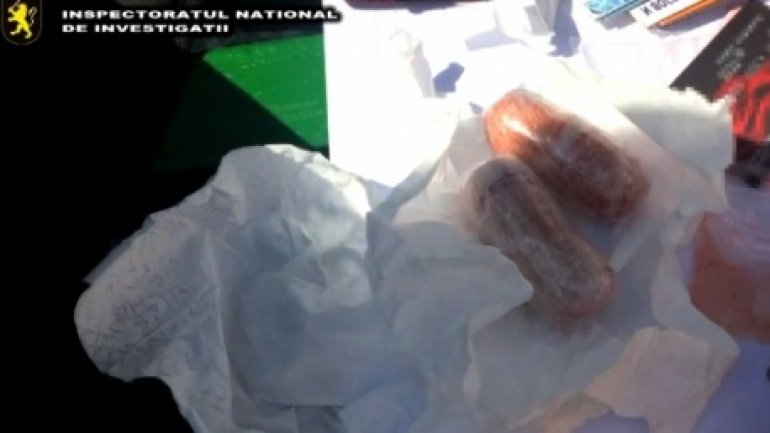 Employees of the Anti-Drug National Investigation Inspectorate in cooperation with Ciocana sector Prosecutor have documented its criminal activity for two months.

The suspect was detained on the territory of a bus station while carrying a backpack, in which drugs were concealed.

Two packets of 100 grams of amphetamine were found as a result of body searches carried out by police.

The man admitted that he bought drugs from Odessa and crossed the state border without rigorous controls.

The suspect risks imprisonment of 7 to 15 years if proven guilty.

Note that some of these categories of drugs are mainly consumed by the younger generation, of 16 to 30-year-old.