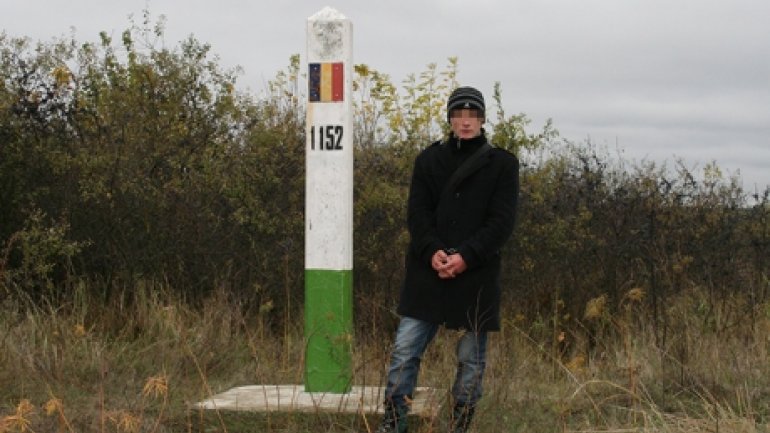 A 20-year-old man, from Transnistrian region has been detained by border guards in the county of Vaslui, after passing Prut river.

The retention occurred on the morning of October 13th.

The man was therefore led to the Husi Border Police District headquarters, where he testified that he wanted to reach Italy. Later the young man was handed over to the border authorities of Moldova for further research.