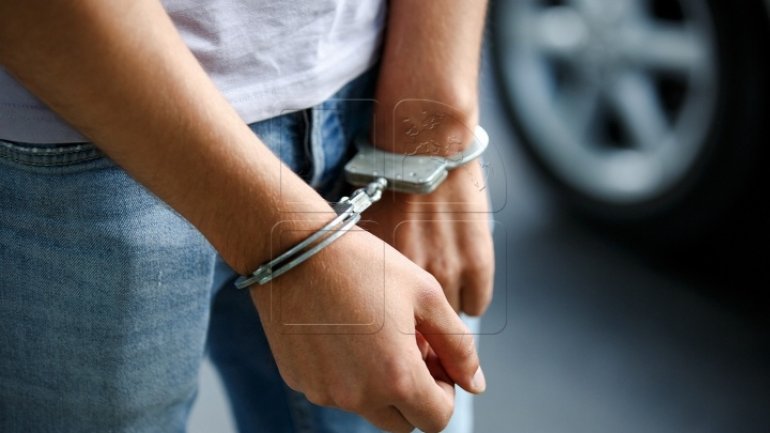 A man from Tiraspol, the administrative center of the breakaway regime from the left bank of the Dniester, was detained in the region of Odesa by the Ukrainian intelligence service (SBU.)

He is employed by the so-called Security Ministry from Tiraspol.

He is suspected of espionage for Russia and has been employed by Russian special services since 1995. Ukrainian intelligence officers have recordings of his phone calls in which he talked with employees of Ukrainian law-enforcing bodies and tried to persuade them to work for Russia.

The man would have made the recordings to later blackmail his interlocutors. The suspect was held up at a border checkpoint.