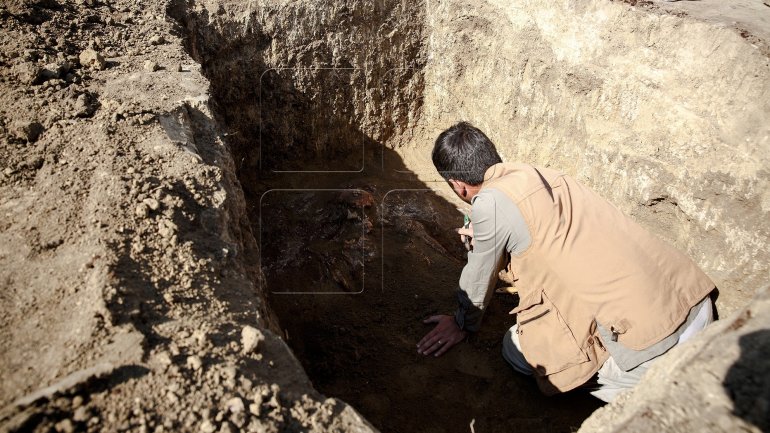 In Pistruieni village, Telenești, a 45-year-old man was rescued after being nearly buried alive in sand.

A rescue team was called in at around 4:20 PM and managed to dig the victim out in less than 10 minutes.

The man received first aid and was later on taken to the regional Emergency Hospital.