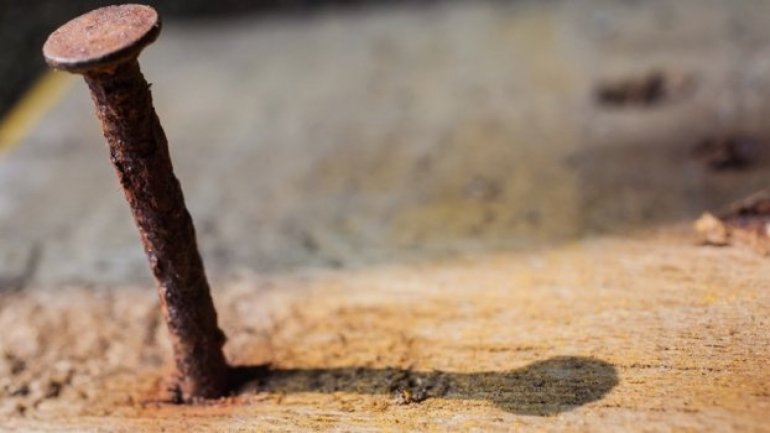 Impuls TV has declared that the woman required medical assistance. The doctors have established that she had a nail driven through her palm and transported her to the nearest hospital, where it was removed.

After being released the woman was waited home by law enforcement, who managed to establish that the couple got into a fight which took a violent turn.

Police officers detained the man, if found guilty the man risks up to 3 years of jail time.