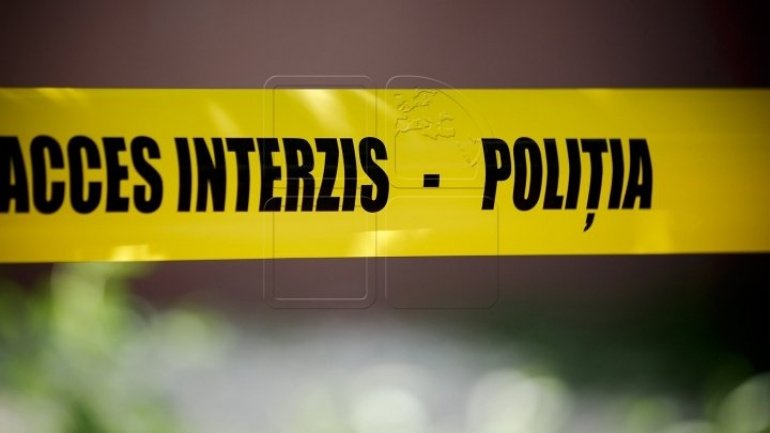 A 31-year-old man from Sângerei was found shot in his own house. Police officers declared that the man committed suicide with a gun he legally possessed.

The tragedy took place last morning, around 04:00. The body being found by the housekeeper. In fright, the woman called the law enforcement, who registered the time of death once arrived on site.

"Police highly believes it to be suicide, as there are no traces of forced entry, or signs of struggles. A case was opened to investigate all circumstances" press officer from Sângerei Police Inspectorate, Lilia Harea declared.

The man left behind a 7-year-old child. Other villagers have only kind words about the victim:

"He was a good person, taking care of his family and owning his own business. His wife passed away, which I believe to be the reason why he took his own life."

"He was hardworking and calm, he changed after his wife died...but who knows what went in his head?"

A few years back the victim was in a horrible accident, which left him without legs.

"He was a good man, despite his broken legs we all respected him. He was a golden boy. It was always a pleasure to meet him" a neighbor said.

The man lived in the same yard with his parents, but in different houses. According to the victim's relatives, the man was depressed after in October 2017, his ill wife passed away.