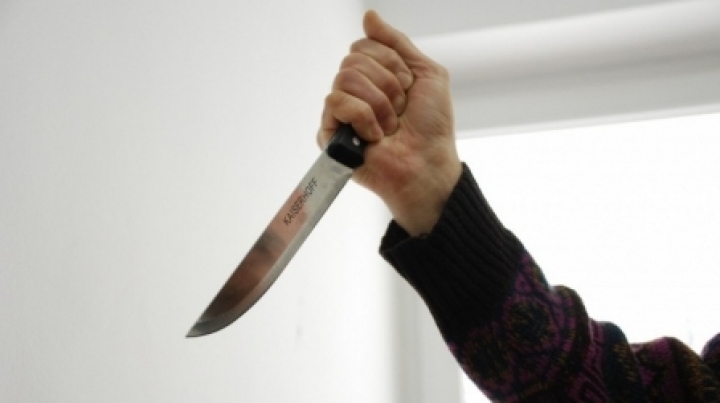 According to the victim he was taken from his own yard, boarder in a car and taken to the village's edge, where he was beaten and threatened with death. The assailants even dug him a grave.

The information was even confirmed by the Chief of the Police Department from Ialoveni, Pavel Damaschin. The victim confessed that he recognized one of his kidnappers.

The suspect is another villager, who is to be soon trialled in court. Specifically for harassing the back in 2016.

The victim claimed that on evening of Thursday, he was let go of only after promising to change his statement, threatened to otherwise be murdered.