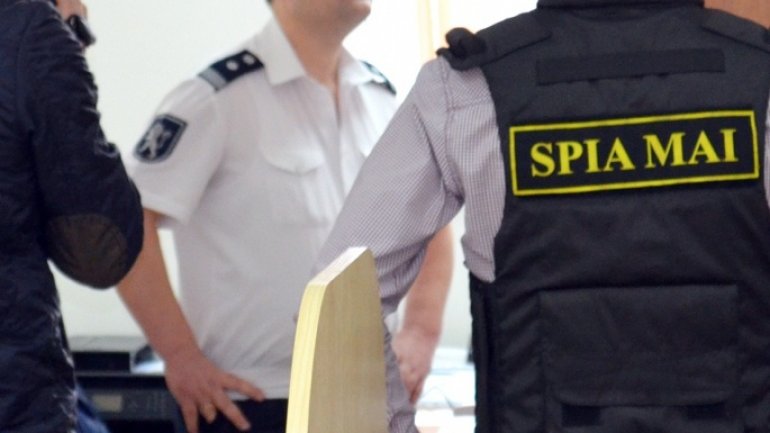 A man from Orhei town has been detained by Internal Protection and Anti-Corruption officers (SPIA) and anticorruption prosecutors, being a suspect in a criminal case initiated for influence peddling.

According to the informer, the man would requested 16,000 euros claiming he can influence the decision of several courts that are examining the criminal case on his son for drug dealing.

Earlier, the suspect has claimed and received 7,500 euro and another 8,500 euros. Thus, while receiving the 8,500 euro, the man was arrested red-handed by SPIA officers and anticorruption prosecutors.

The amount of money has been detected during searches.

The suspect has been detained for 72 hours. The police initiated a criminal case. He risks a fine of up to 4,000 conventional units or imprisonment for up to six years.