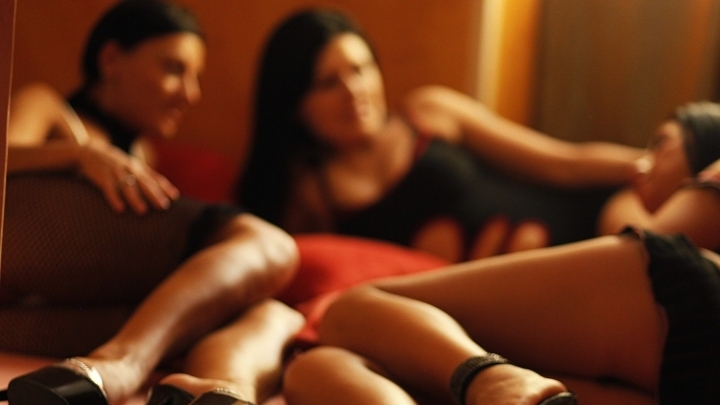 A man of 23-year-old from Floresti district was detained by police, being suspected in recruiting and forcing underage girls into prostitution for money.

Thus, the special investigative actions policemen have discovered the house where there minors between the ages of 15 and 18, from several suburbs of the capital were staying.

The minors came from poor families and were easily recruited by the suspect, for cash. For each sexual act customers paid 400 lei and the suspect took the money.

Potential customers were allowed in the house only after the suspect ensured himself that there will be further clue. As a result of investigations and actions authorized police collected evidence demonstrating individual complicity in recruiting minors for prostitution and obtaining funds.

He was arrested for 30 days and investigated for human trafficking and child trafficking. According to the criminal legislation in force, the suspect can be punished for a term of 15 to 20 years in prison.

At the same time investigations are initiated to identify and retain his accomplices in this criminal activity. Victims will be consulted by psychologists.