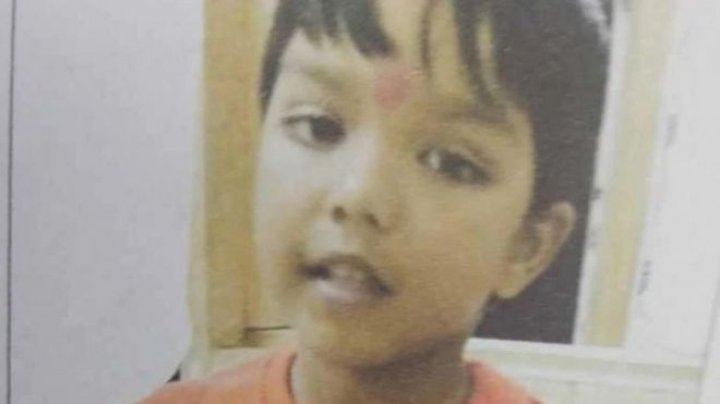 Police in India's capital, Delhi, have arrested a man for allegedly killing a seven-year-old boy whose body he hid in a suitcase for 37 days, wrote BBC.

Police found the body on Tuesday in Avidesh Sakya's home after neighbors complained of foul smell.

Officials said Mr Sakya kidnapped the boy for ransom but killed him to cover up the crime.

Mr Sakya, 27, had been renting the house from the boy's parents for the past eight years.

The boy, Ashish Saini, had been missing since 7 January.

Police told the Times of India newspaper that Mr Sakya had allegedly admitted to kidnapping the boy on the pretext of buying him a bicycle.

But he panicked and killed him when the police launched a manhunt.

When neighbors inquired about the smell, he reportedly told them it was because of dead rats and even showed them one.

But the police became suspicious when Mr Sakya stopped answering their phone calls, prompting them to search his house.

The boy's father, Karan Saini, said he was shocked because Mr Sakya had helped him in the search for his son.

"He was very enthusiastic about searching for my child. He helped me register a missing persons case with the police the same day," he told the Hindustan Timesnewspaper.