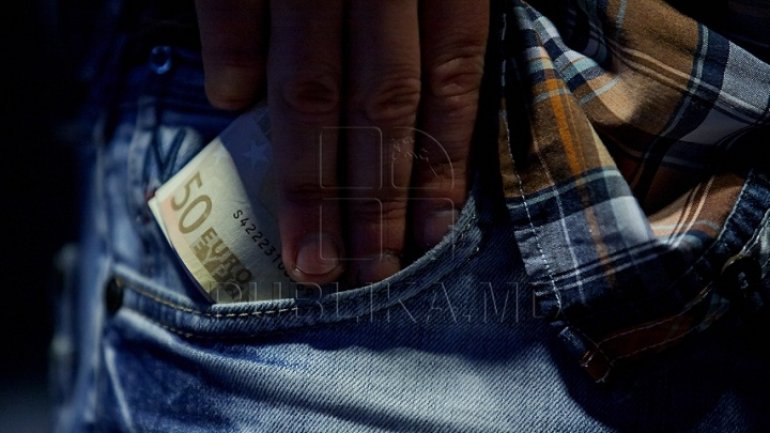 It seems real but true. A man from Cimișlia presented himself at CNA to the officers, being mentioned in a case of traffic of influence.

The person might have claimed and received money in sum of 9.000 de euro, subsequently extorting 10.000 euro to influence the judges working at the Appeal Court Chișinău to release the brother of the first from arrest.

The blamed escaped from the penal investigative body being searched, but yesterday presenting himself voluntarily in audience room of CNA.

He is detained in  provisional detention Jail for 30 days on the basis of a mandate issued by Court Buiucani.