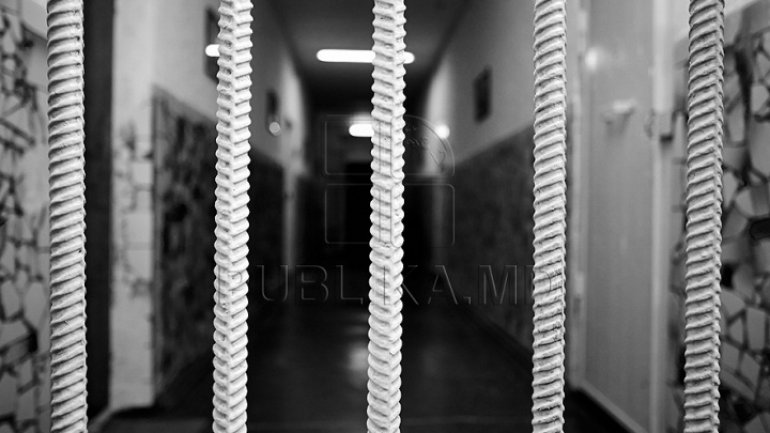 A man from Chisinau was sentenced to years in jail for child trafficking and pandering.

According to Prosecutor's Office for Combating Organized Criminality and Special Causes, in the summer of 2016, the accused together with his concubine recruited an underage girl for sexual exploitation. Thus, during several months, the victim offered sexual services for the sum of 600 lei per hour in an apartment in Chisinau, money given to the accused.

In the same period of time the couple recruited another girl who practiced prostitution, giving half of the income from the illegal activity to the accused.

Recently, the man aged 26 was sentenced to 14 years and 10 months of jail, and his concubine was put on search.

The sentence may be attacked.