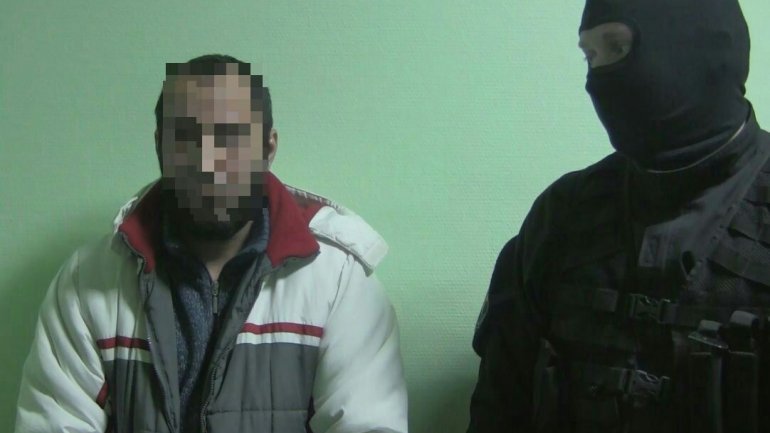 Chisinau prosecutors and intelligence officers have held up a man from Chisinau, 34, „suspected of instigating to and publicly justifying terrorism,” reads a communique of the General Prosecutor’s Office.

The probe has established that in 2015 – 2016, the indicted posted video and photo images with weapons and ammunition accompanied by the symbol of a terror organization acting in Syria, on his social media page.

He also posted propaganda statements, justifying and instigating to terrorism, images with armed soldiers, showing the symbols and gestures of that organization, images with its ideological and political leaders, videos calling to ‘concrete actions,’ meant to back the actions of that terror group.

The search at the accused’s house unveiled information and memory sticks confirming the incriminated offenses.

He pleaded guilty when interrogated by prosecutors and was arrested for 20 days.