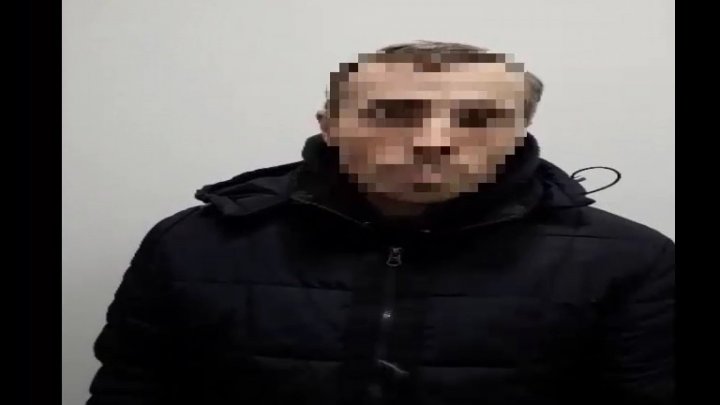 Police officers have arrested a 37-year-old man from the Capital, who shamelessly entered the locker room of the dancesports club from Ion Creangă street, and stole valuable goods.

The suspect was caught and taken to the Inspectorate for questionings, where he confessed. It was also established that he was previously tried for similar crimes.

The man entered the locker room of the dancesports club and stole the wallet of a 21-year-old man, causing a 3 000 lei damage.