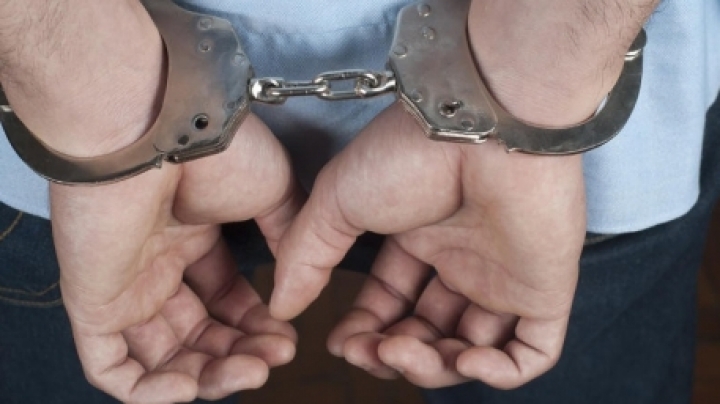 A man was arrested by National Anticorruption Center and corruption prosecutors for influence peddling.

The informer said that the suspect had demanded 1,000 euros, saying he can influence people within the Police Inspectorate and could help him escape criminal liability for storage and consumption of drugs.

The suspect was detained for 72 hours and is in prison prosecution of NACC.