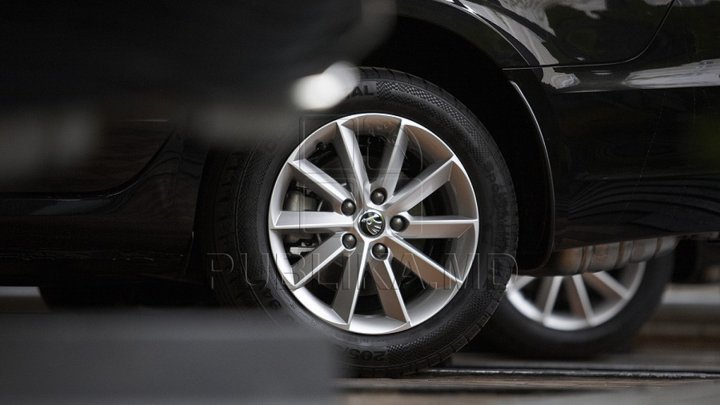 A 26-year-old man from the Capital wished to purchase a car, only to be scammed. The victim filed a complaint to the Police that an unknown individual was scamming people, by selling his car for 3 000 euro. The announcement being found on internet.

According to law enforcement, the victim spoke over the phone with an inmate from Leova jail. The suspect declared that he is selling his car for 3 000 euro and two friends would meet him on Dacia boulevard for the exchanged.

Therefore, police officers have arrested two men of 26 and 25 years old. The two have acted as accomplices to the inmate, who initially spoke with the victim. The young people confessed that the 40-year-old man, who is currently serving time, requested them to go to that address and take the money.

Law enforcement are investigating the case for fraud. The men risks 2 to 6 years behind bars.