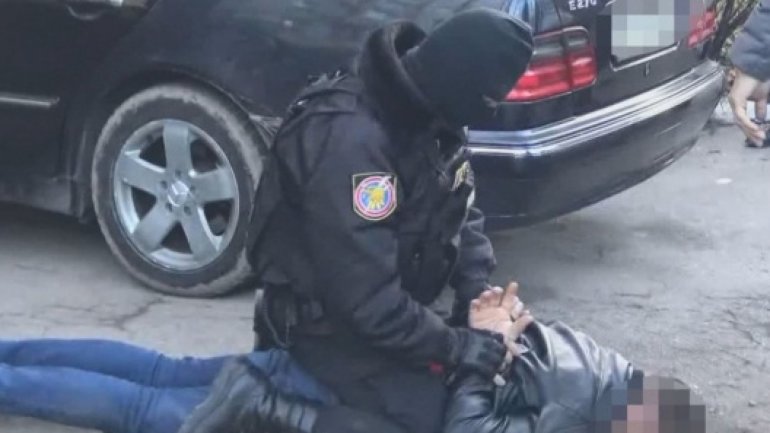 A 39-year-old man from the Capital was arrested by police officers on suspicion of selling synthetic drugs.

According to law enforcement, the suspect is a member of a group which distributes synthetic drugs (AB Chminaca, α-PVP) at the price of 1 000 lei per 1 gram of α-PVP, through apps such as Viber, Telegram and WhatsApp.

Therefore, for half a year, the suspect gained a circle of clients. To sell, he used his car to make deliveries in Capital, finding hiding spots where packages with synthetic drugs were placed. Later, through the application, the man would send picture with the spot where the drugs were stored.

As a result, on 27th December, in front of an apartment block, the suspect was caught red handed while selling drugs to a potential client.

The total worth of the confiscated drugs is estimated to be of 70 000 lei.

The suspect was earlier documented for similar cases and was arrested for 30 days. He now risks 7 to 15 years behind bars.

In the arrest assisted officers from Special Forces Battalion Fulger .