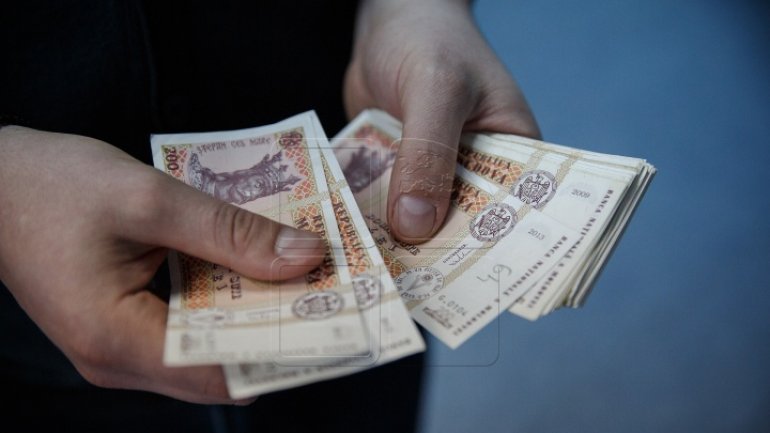 A man from Cahul tried to bribe an Inspector from the South Patrol Battalion, but to his surprise, he was taken into custody and to Anticorruption department by the man himself.

According to the inspector, the suspects has offered 100 euro in exchange of a car that was seized a few days ago. At the time, the man was arrested on suspicion of drunk driving and his car taken for refusing to take the breath test. In order to avoid persecution and take his car back, the man decided to attempt bribery.

On his name was opened a file for passive corruption and if found guilty the man risks up to 6 years of jail time, or an up to 4 000 conventional units fine.