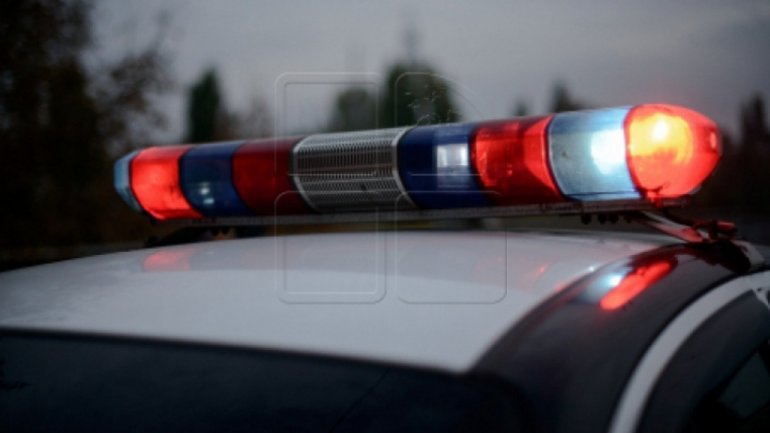 A young man from Basarabeasca  was arrested by Anticorruption officers for attempting to bribe two patrol officers. Now he is criminally investigated for active corruption.

According to representatives from National Anticorruption Center, the man was pulled over, being suspected of drunk driving. Regardless, the man ignored the officers and attempted to flee from the patrol team, having hit a pillar on the way, as well as the service car of police. The man was found in his house, but refused to take the breath test. He promised patrol officers 300 euro for this case to not be documented.

The incident was reported to National Anticorruption Center. Afterward, a criminal file for active corruption was opened, and after the case was documented, the suspect was caught red-headed in the law enforcement car. The arrest operation was commonly performed by employees from SPIA and MAI.

The suspect risks up to 6 years of imprisonment and an up to 4 000 conventional units fine.